DolphinEAR is  used in a growing number of Security Applications:

PORT SECURITY and MARINA SECURITY: Monitor sound activity alongside Docks and Quays. Any approaching boats are easily heard before being seen. Hear DIVERS at night. Or, discharges into the water, etc.

PERIMETER MONITORING: Attach DolphinEar to a fence as a waterproof microphone, or BURY it in the GROUND. Monitor footsteps, vandalism, break-ins, etc.

SWIMMING POOL SECURITY: Use a DolphinEar as the underwater equivalent of a baby room monitor! Lets you hear what’s going on above and below the surface.  A carefully placed hydrophone can detect footsteps as well as sudden splashes and calls for help.

Our DE600 wireless-ready module is perfect for these applications too. 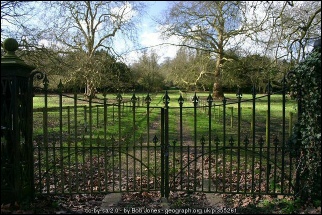 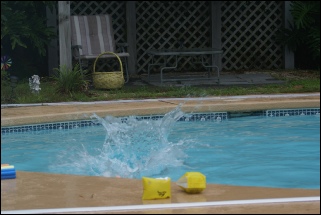 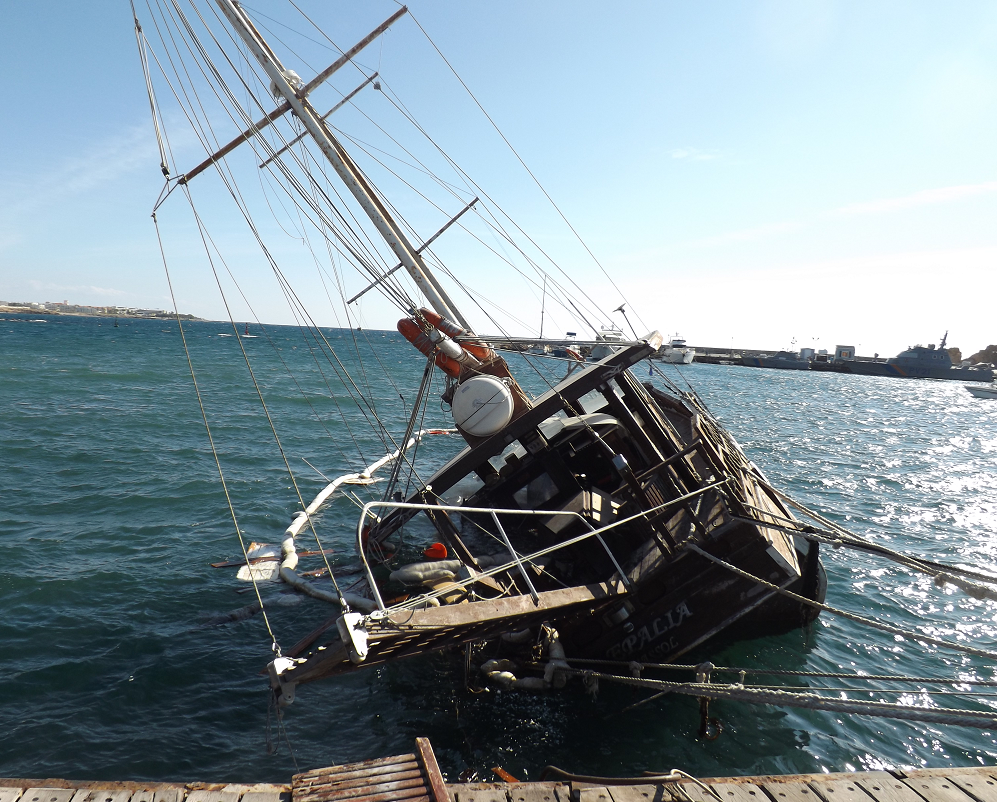 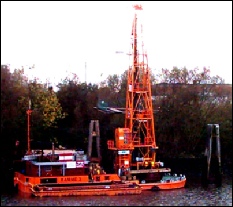 DolphinEar hydrophones are used to monitor the sites of underwater construction. Typically monitoring and recording begins prior to construction and continues until completion. This provides a permanent record of acoustic effects to verify the sound levels produced which might effect the local aquatic environment. 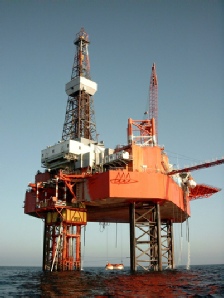 DolphinEar hydrophones have been used by several companies in the Oil industry to identify problems that threatened the stability of drilling platforms. In one case, a hurricane in the Gulf of Mexico damaged a drilling platform. Over the course of several days the three legs of the platform became flooded and began to tip the entire structure. Despite their best efforts the engineers were unable to locate the leaks which threatened the platform. Three 100 metre long DolphinEar PRO hydrophones were urgently delivered and  lowered into the supporting legs. The leaks were identified and repairs were successful thereby avoiding imminent environmental damage. 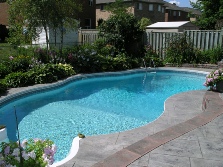 DolphinEar hydrophones are suitable for leak detection and have formed the basis for commercial OEM products. They are well suited for use as a general leak detector in swimming pools, tanks and pipes 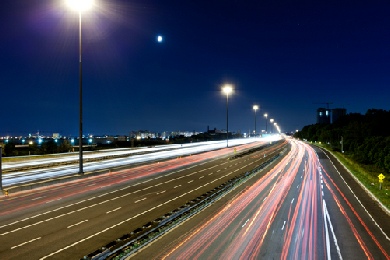 DolphinEar hydrophones are used and have been found excellent for a variety of infrastructure monitoring. Whether it be road bridges, overpasses, or other structures the DolphinEar series provides the opportunity to monitor structures.  With the DE600 series this can be done remotely via a radio or telephone link.